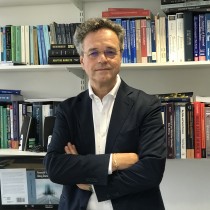 FINANCIAL ECONOMETRICS
a) The syllabus and the assessment process of the course are reported in the e-learning page of the course.
b) Students have to install on their computer OxMetrics8 and Stata17 available at https://elearning15.unibg.it/enrol/index.php?id=1659